While the Federal Trade Commission has challenged some mergers and acquisitions of health care systems, it has more work to do — such as stepping up investigations of largely ignored “cross-market mergers,” which may constitute antitrust violations, says Harvard Business School Professor Leemore Dafny and colleagues in a study.

These mergers,  involving hospitals more than 30 minutes apart, have been relatively free of FTC scrutiny,  a study about “cross-market mergers,”  says in an article  I wrote for  the New England Journal of Medicine Catalyst 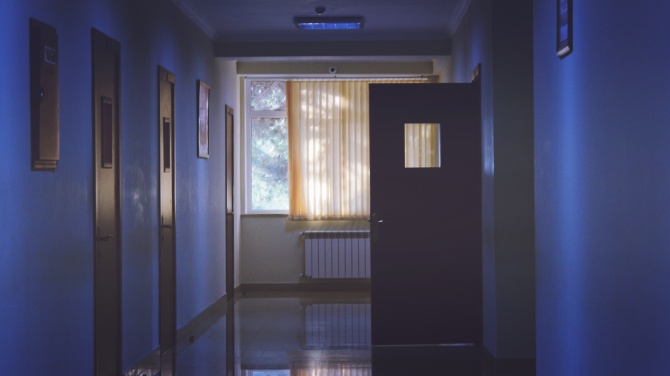 “There is a whole set of potentially problematic mergers that flies under the radar,” Dafny says.  “Cross-market is a different frontier, and it is time to turn attention to it.”

Since its publication in March, the Dafny study “has made waves within antitrust circles,”the NEJM Catalyst report says.